NNIT delivers organic revenue growth of 8.2% and an operating profit margin of 10.9% in constant currencies.

Performance highlights for the first nine months of 2015

Outlook for 2015 in constant currencies:

Per Kogut, CEO at NNIT comments: “I am pleased to report strong double-digit growth from our non-Novo Nordisk Group customers, including a 17.9% organic growth from other life sciences customers. Despite a competitive market we have still delivered robust operating profit, and are on track to reach our 2015 targets.” 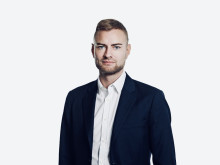 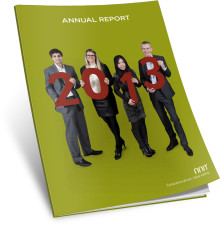 NNIT's stable organic growth continued in 2013. Turnover increased by 9% to just over DKK 2.2 billion and the pre-tax result for primary operations was DKK 246 million, an increase of 14 % compared to the previous year. In addition, in the past year, NNIT increased its workforce and strengthened its market position via more global sourcing.

NNIT informs that the company has been requested by Novo Nordisk to explore the potential for a listing on NASDAQ OMX Copenhagen. The aim is to explore the potential for an IPO and to evaluate whether a listing of NNIT would support the continued development and value creation of the company. A decision about the future ownership of NNIT will be made based on the outcome of the evaluation.

NNIT first six month of 2015: NNIT delivers organic revenue growth of 8.8% and an operating profit margin of 10.7% in constant currencies. 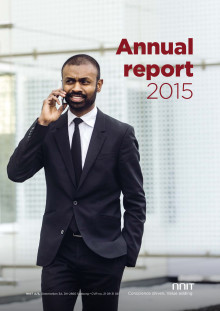